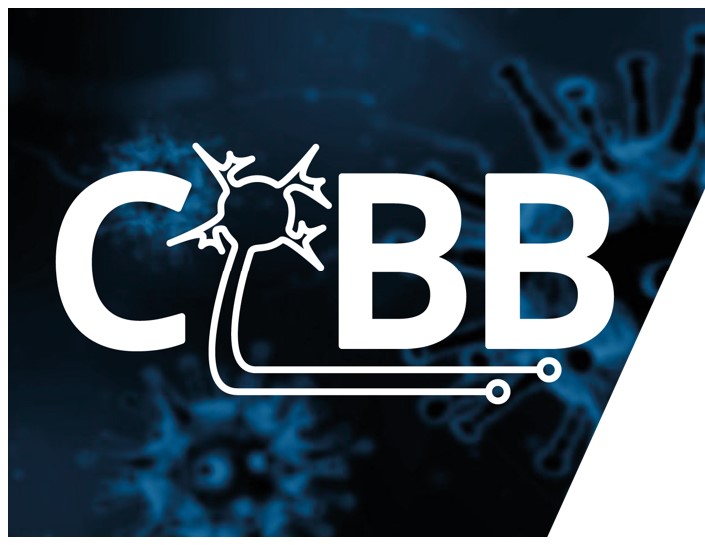 Amyotrophic Lateral Sclerosis is an incurable neurodegenerative disease affecting motor neurons, commonly resulting in death by respiratory failure. Non-invasive ventilation (NIV) is one of the most effective available treatments for improving life quality and expectancy. Determining proper time for NIV administration is crucial but complex, due to the broad range of phenotypical, genetic and disease progression characteristics observed in ALS patients. In this work, we combine a pattern-based prognostic prediction and stratification approaches, and build specialized prognostic models for three progression groups, split by ALSFRS-R decline rate. We predict the need for NIV within 90, 180 and 365 days for Fast, Slow and Neutral progression groups, comparing model evaluation to that of general models. Performance only improved for the Slow progressors, but promising results were still obtained for all three groups, indicating our combined approach can be of relevance towards both prediction and uncovering relevant disease progression patterns.

Extensive dataset availability for neurological disease, such as multiple sclerosis (MS), has led to new methods of risk assessment and disease course prediction. However, many of these methods cannot account for complex relationships between variables that affect results of odds ratios unless independence between risk factors is assumed. This work addresses this limitation using a Bayesian network (BN) approach to MS risk assessment that incorporates data from UK Biobank with a counterfactual model, which includes causal knowledge of dependencies between variables.

The past decades have seen the approval of many new treatment options for RRMS, as well as great advances in diagnostic methodology and criteria. These developments have much improved the available treatment options and standard of care for today’s RRMS patients. This increased standard of care, however, also has implications for clinical trial design in RRMS. The availability of better diagnostics and more treatment options have not only contributed to progressively decreasing relapse rates in clinical trial populations, but also have also resulted in the evolution of control arms, as it is no longer sufficient to show improvement from placebo. As a result, not only have clinical trials become longer and more expensive, but comparing the results to those of “historical” trials has become more difficult. In order to aid design of clinical trials in RRMS, we have developed a simulator called MS TreatSim which can simulate the response of customizable, heterogeneous groups of patients to four common RRMS treatment options. In this study, we first used the product to generate diverse populations of digital patients. Then we applied it to reproduce a phase III trial of natalizumab as published 15 years ago. The results showed that the heterogenous groups of digital patients generated by MS TreatSim represented the true heterogeneity of the RRMS population, both in terms of disease severity and immune dynamics. Finally, the in silico natalizumab trial showed a great treatment advantage, mirroring the clinical results.

Single-cell transcriptomic and single-cell RNA sequencing represent nowadays suitable techniques to unravel the molecular processes underlying the normal development of an organism and the progression of diseases. In particular, the studies relying on single-cell data allow for clarifying the functional roles of known cell populations, as well as providing a characterization of putatively novel ones. In this context, the isolation of cell populations requires the identification of succinct marker panels characterized by a few cell surface proteins and clusters of differentiation molecules. However, the definition of these marker panels is a challenging computational problem due to its intrinsic combinatorial nature. In this work, we describe an approach based on Genetic Algorithms to solve the problem of the identification of succinct marker panels, showing that it can outperform manually curated solutions under some circumstances.

The increasing interest towards cell metabolism, the awareness of the high heterogeneity of metabolic programs across cells, along with the parallel take-off of single-cell transcriptomics technologies are pushing forward the development of computational strategies to analyze metabolism from single-cell RNA-sequencing data. A previously proposed framework is based on the use of Reaction Activity Scores (RASs) as a systematic strategy to create a set of upper bounds for Flux Balance Analysis (FBA) simulations. The main limitation of this approach is the high number of zeros in the RAS matrix, which could represent a bottleneck for the simulation of realistic single-cell metabolic fluxes. To overcome this limitation, we propose to use a RAS denoising strategy to reduce the possible high number of false zeros-values and perform a reasonable FBA. As an example of application, we apply such a strategy on a public dataset of lung cells of patients affected by Idiopathic Pulmonary Fibrosis.

The First In-silico Model of Leg Movement Activity During Sleep

The First In-silico Model of Leg Movement Activity During Sleep

We developed the first model simulator of leg movements activity (LMA) during sleep. We designed and calibrated a phenomenological model on control subjects not showing significant periodic leg movements (PLM). To test a single generator hypothesis behind PLM—a single pacemaker possibly resulting from two (or more) interacting spinal/supraspinal generators—we added a periodic excitatory input to the control model. We describe the onset of a movement in one leg as the firing of a neuron integrating physiological excitatory and inhibitory inputs from the central nervous system, while the duration of the movement was drawn in accordance with statistical evidence. The period and the intensity of the periodic input were calibrated on a dataset of subjects showing PML (RLS patients). Despite its many simplifying assumptions—the strongest being the stationarity of the neural processes during night sleep—the model simulations are in remarkably agreement with the polysomnographically recorded data.

There are no chairs for this session!