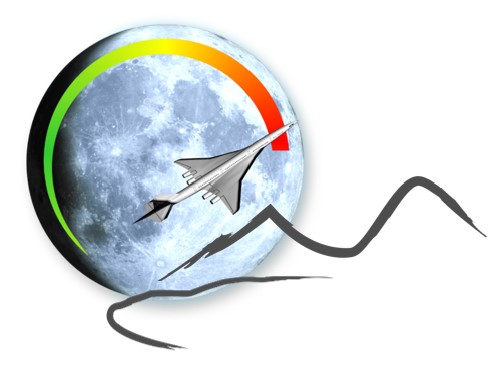 Small satellites are increasingly exploited for the realization of low Earth orbit (LEO) constellations for Earth imaging, global connectivity and data relay. Optical crosslinks between satellites can drastically increase the constellation capability to transmit data to ground stations with reduced latency and increased total throughput. One critical aspect of optical crosslink is the acquisition phase, which requires that each satellite scans its field of view looking for the beacon laser transmitted by the partner terminal before starting communication. In this paper, the problem of beacon acquisition for optical crosslinks is analyzed, with focus on the small satellite case. Numerical simulations and a simplified, yet representative laboratory experiment are carried out to evaluate and compare two different scanning techniques quantitatively.

Space exploration rovers are designed to investigate the surface of celestial bodies in the Solar System, seeking habitability conditions and biosignatures. These vehicles are equipped with instrumentation and sensors that allow accomplishing in-situ operations. To increase their access capability to harsh environments, onboard systems are included to enable obstacle avoidance and slip prediction that represent fundamental functionalities for safe navigation. This work focuses on the implementation of a method that accurately reproduces the wheel-soil interaction and predicts rovers’ performances in different scenarios (e.g., cloddy/drift terrain type, steep terrains). We implemented a 3D model of a rover to simulate its navigation with obstacles on the path. Our estimated trajectory is obtained through the Light Detection And Ranging (LIDAR) data processing, which enables the simultaneous localization and mapping (SLAM).

Characterization of a new positioning sensor for space capture

Characterization of a new positioning sensor for space capture

Space missions that focus on On–Orbit–Servicing often involve the capture of a target satellite or space debris as a key event in the operational sequence. Space robots are among the most promising technologies to perform this task and mission architectures involving manipulators proved successful in orbit. Such mission scenarios are complex and imply a considerable risk of collision between the chaser and the target vehicles. For the sake of safety, it is of key importance to accurately position the capture interface w.r.t. the gripping point on the target, especially when relative distance is very low. During these phases, the guidance and control algorithms rely on pose measurements provided by navigation sensors that are generally able to reconstruct the target position and orientation only up to a certain distance between the camera and the target. To the purpose of having a complete control of the capture interface until contact, a new sensor based on a LED and a matrix of phototransistors has been developed. This paper describes the sensor and provides its preliminary characterization. A simple theoretical description of the sensor behavior is obtained from geometrical considerations, while experiments have been performed to measure the performances of the actual hardware implementation of the system.

The ever-increasing number of earth-orbiting spacecraft and related space junk is resulting in a dramatic rise in the risk of space debris impacting and damaging satellites and thereby negatively affecting the regular execution of several services provided by space-borne infrastructures. In the past years, the satellite market experienced a paradigm shift with the rise of small satellites and constellations formed by hundreds of satellites. It is anticipated that by the end of this decade, more than a thousand satellites per year will be launched, representing a potential market of more than $300 billion. With continued miniaturization of devices and the evolution of new mission requirements that rely on advanced sensor technology, future spacecraft will have an increasing density of devices and sensors. Moreover, a great research effort is required to improve the efficiency and reduce the weight of spacecraft shields. One route to achieve these goals is developing smart shields able to estimate the level of damage following the impact. In this context, the paper investigates a proof of concept based on the design, manufacture and testing of a measurement system, based on Thin Film Heat Flux Gauges (TFHFG), to assess the damage posed by orbital debris to the satellite shields upon Hyper Velocity Impacts (HVI). The system aims to measure the local increase in shield temperature, which is correlated to the kinetic energy of the debris. Following design and manufacturing, the proposed sensors were calibrated and mounted on a ductile aluminum alloy target, representative of the spacecraft shields, and subjected to a campaign of HVI tests. The results highlight that the signal is composed by the mechanical and thermal contribution, with a dominant mechanical factor.

Effective calibration of sensors with fine-scale irregularities in their residual space requires large and dense calibration datasets. For the case of biaxial electrolytic inclinometers, these irregularities are not evenly distributed and concentrate in small regions that drive data resolution requirements. Using evenly spaced sampling for look up tables results in less irregular regions being over-sampled, burdening the calibration process. Artificial neural networks have the capability to optimally distribute a limited number of trainable parameters to minimize the residuals. This can have the benefit of reducing data collection requirements as well as reducing memory requirements. In this paper, we compare the residual model accuracy of a neural networks and look up tables for biaxial inclinometers with temperature variability. We control for neural network size by equating trainable parameters to lookup table data and control for data acquisition by the number of sample points. To avoid biasing the neural network, we introduce random perturbation to otherwise uniform data sampling locations. For temperature dependent validation, we found that the neural network reduced the difference in performance between the orthogonal measurement channels by 99% as compared to a look up table. 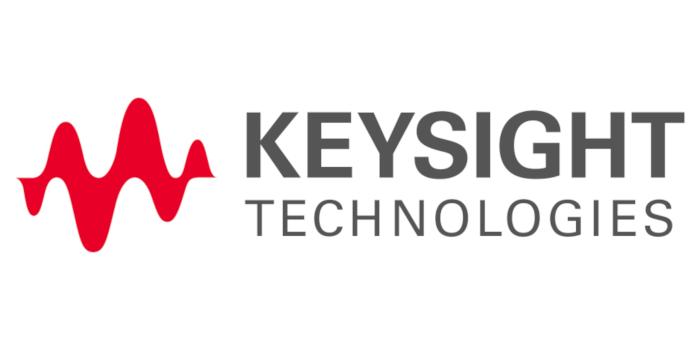 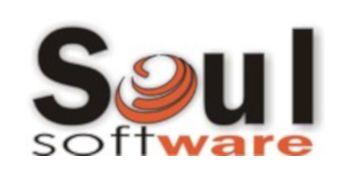 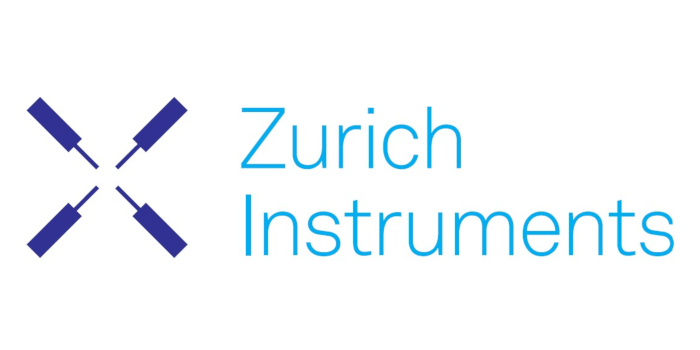