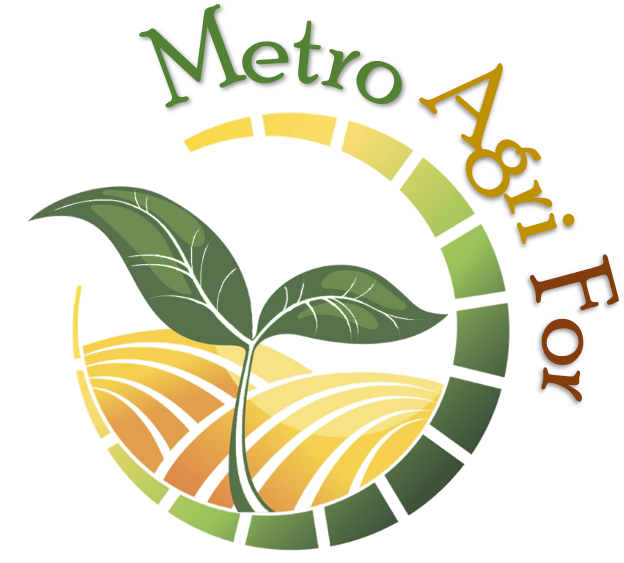 Irrigation is the most impacting anthropogenic activity on the natural water cycle. Despite this, the current knowledge of irrigation extents and of the amounts of water used for such purpose is often not sufficient. Models and remote sensing technologies proved to be useful tools for monitoring irrigation dynamics. This study presents a comparison between two different approaches (one satellite-based and one model-based) aimed at estimating irrigation water amounts developed within the European Space Agency (ESA) Irrigation+ project. The project targets are (i) the development of methods and algorithms to detect, map, and quantify irrigation at different spatial scales, (ii) the production of satellite-derived irrigation products, and (iii) the assessment of the impacts of irrigation on society and science. In particular, analyses carried out over two test sites in Italy where irrigation is practiced at different spatial scales are presented and discussed. The results highlight the capability of both approaches in reproducing the irrigation occurrence, and shows a better performance of the satellite-based method in reproducing the actually occurred irrigation amounts.

The quantitative assessment of the role of riverine and riparian vegetation biomass on the effects of plants – water flow interaction in vegetated streams constitutes the main purpose of this study. In Ecohydraulics still exists the need for evaluating the impacts of real-scale riverine vegetation properties on vegetated water bodies at multiple temporal and spatial scales. Unmanned Aerial Vehicles (UAV) represent a very useful tool for the detection of those properties, which can be correlated to the main hydrodynamic characteristics of the examined vegetated water flows. In the present study, the main canopy traits of riparian stands developing inside a real vegetated channel were monitored using UAV-based multispectral images to predict the effects of the interplay between plants and flow over time.

A good understanding of spatial patterns of soil moisture is useful for assessing hydrological connectivity and runoff generation processes in a catchment. Thus, we have applied numerical modelling approaches to investigate the spatial patterns of soil moisture at the Nučice experimental catchment (0.53 km2), the Czech Republic. The catchment was established in 2011 to observe the rainfall-runoff processes, soil erosion and water balance in the agricultural landscape. The catchment consists of three fields covering over 95% of the area. Eight detailed surveys were conducted to capture the soil moisture patterns on different scales. Even though the soil management and soil properties in the fields of Nučice seem to be nearly homogeneous, we have observed spatial variability in the topsoil moisture. In the numerical simulation, a 3D spatially-distributed model MIKE-SHE has been used to simulate the water movement within the catchments. The MIKE-SHE simulation has been mainly calibrated with rainfall-runoff observations and soil moisture sensors at point-scale. Within the simulation, we have obtained the spatial patterns of soil moisture and surface runoff for both dry and wet antecedent conditions. The soil moisture spatial patterns from the simulation have been assessed with the topographic indexes (e.g. elevation, slope, and TWI), vegetation covers (NDVI), and topsoil moisture patterns from field surveys. Future research will include Cosmic-rays neutron sensing and isotope analysis to evaluate the current results.

Measuring irrigation water volumes at national and regional scales is one of the priorities that the Italian legislation has identified among the requirements to support environmental policies and land monitoring. Crop evapotranspiration estimates under standard conditions represent a key component for the indirect evaluation of irrigation water volumes at regional scale. In this study, we present a way to assess crop evapotranspiration by combining visible and near-infrared (VIS-NIR) satellite crop imagery and meteorological reanalysis data, in the hypothesis that reanalysis products represent a valid proxy of past weather data when ground-based meteorological observations are missing. The study was conducted in Campania region (Southern Italy) where VIS-NIR high-resolution multispectral satellite crop images have been validated with ground LAI measurements performed in two maize fields during the irrigation seasons of years 2014 and 2015. For the same seasons, full sets of weather data were recorded by 18 automatic weather stations distributed across the region. The results show that the use of reanalysis data as proxy of past weather data for crop evapotranspiration estimates introduces acceptable errors (with overall RMSE of about 0.65 mm day-1) in the assessment of the crop evapotranspiration and clearly support the idea that for regions with limited past weather data archives or served by sparse and irregular monitoring networks, reanalysis data can be successfully exploited as a source of gridded weather data in similar agricultural and hydrological applications.

In this study, the performance of a new optimized scintillator-based cosmic-ray neutron detector called CRNS-FINAPP for large-scale soil moisture estimation is presented and discussed. The assessment is based on the comparison to two commercial detectors commonly used for this application at two experimental sites and based on independent gravimetric soil moisture measurements collected at one additional irrigated cropped field. The results showed good performance of the new detector at all the experimental sites, with values well in agreements with the different benchmarks. Thus, this new detector demonstrates to be a valid alternative to existing cosmic-ray neutron devices. Considering its lower cost and the smaller dimension, it opens the path to wider use of this method in many applications.