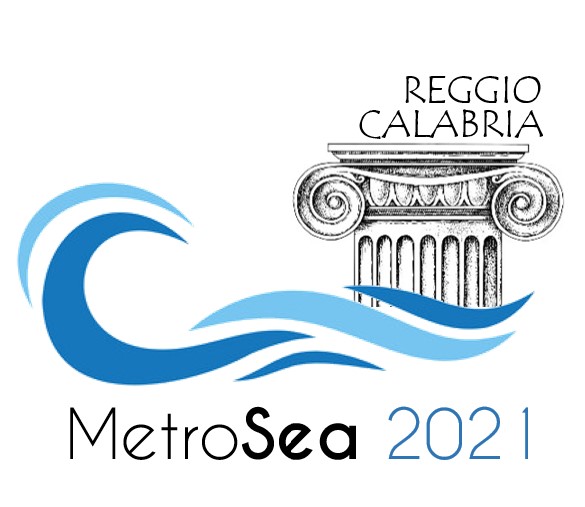 You should be logged in to see the presentation

The lesser spotted dogfish Scyliorhinus canicula has an important role in the trophic web of demersal fish communities, representing an important trophic link between invertebrates and larger predatory fish. Despite its scientific interest, there is still scarce knowledge about many biological and ecological aspects of this shark. Parasitological, hematological and ecotoxicological analyses were carried out on a population of lesser spotted dogfish Scyliorhinus canicula from central Mediterranean. Parasitological analyses highlighted a poor helminthic community, highly dominated by a single taxon represented by the cestode Nybelinia sp. and no differences between females and males were observed. Hematological analyses showed that the number of leukocytes was significantly lower in the sharks that resulted parasitized: this was probably due to the ability of some trace elements (like As) in weakening of the immune system, exposing the animals to a higher risk of parasite infection. Trace elements analyses were performed in vertebrae, skin, and liver tissues and the most abundant and potentially toxic elements were: Pb, As, Cd, Mn, Zn, Ni and Fe. Pb, As and Mn showed the highest concentrations in vertebrae due to the diet of the sharks; Fe and Ni in the skin, due to their presence in the water column where animals were collected, and Cd and Zn in the liver, linked to their ability to induce trace elements binding metallothionein proteins (MT), which can reduce the concentration of Cd. These results confirm that elasmobranchs, being predators at the apex of the marine food chain, act as final receptors for a series of polluting elements regularly discharged into the sea that could weak their immune system increasing the parasitic load. For that reason, they could be considered as bioindicator of the health status of marine ecosystems. 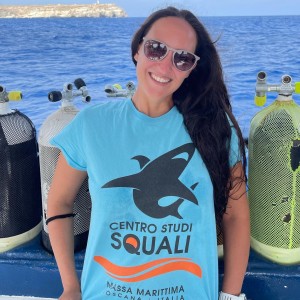 There are still no questions. Be the first to post one!

You should be logged in order to use this feature. 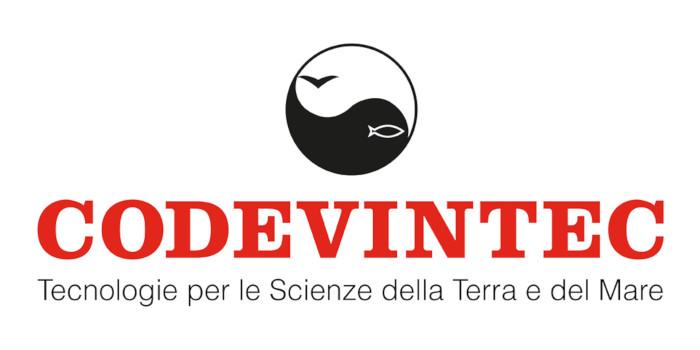